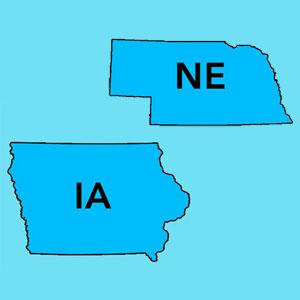 Ms. McGivern also notes that CoOportunity's exchange total is only 15,727, which means that their off-exchange enrollments are about 64% of their total QHPs! Obvoiusly this ratio is going to vary wildly, since WellPoint stated their off-exchange number as being "less than 20%" of their total, but if those two represent the high and low range, it suggests that as many as 30-40% of total QHP enrollments are being done directly via the insurance companies and co-ops. This is a significant development indeed.